Quality is the main objective at St Louis Video Crew. This is accomplished right from the start with our HD broadcast quality video cameras, vast experience in the industry and personal attention to detail. We are based in St Louis, providing local video production crews and services for local and out of town producers, directors, agencies and clients. 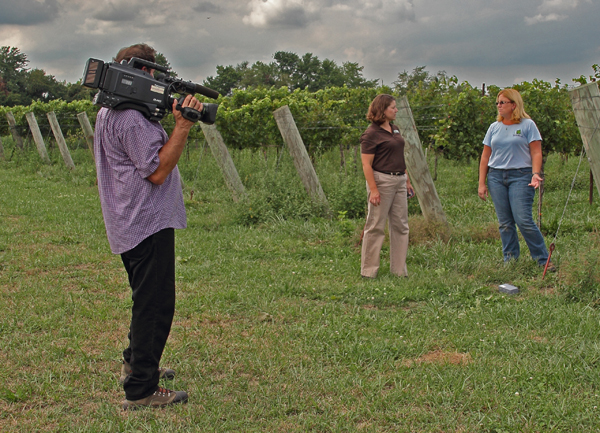 Your next production will be an impressive work of art reflecting the professional image that you want to portray. St Louis Video Crew can work within most budgets while at the same time providing the highest quality video production crews and equipment in St Louis or throughout Missouri and Illinois.

We want to make your next video production the most impressive ever. 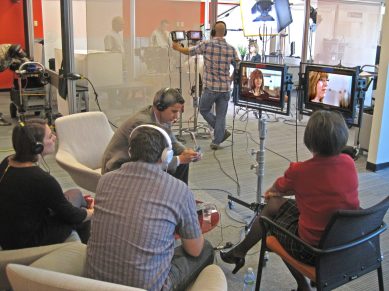 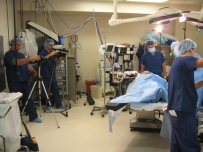 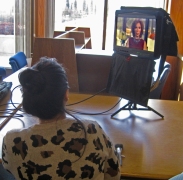 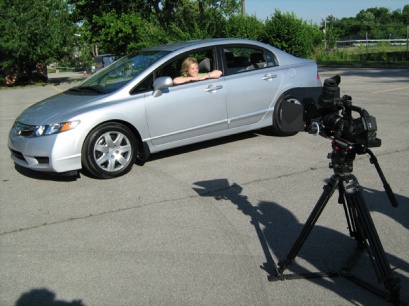 st louis video crew, trained professionals in all aspects of video production when needed in the gateway city. 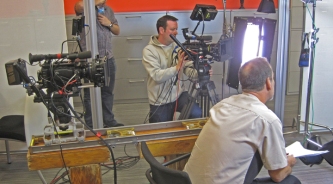 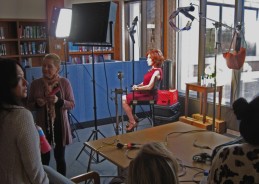 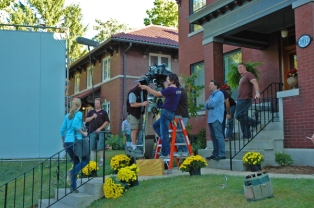 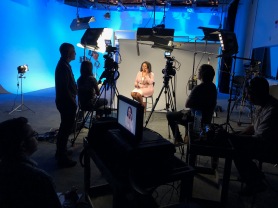 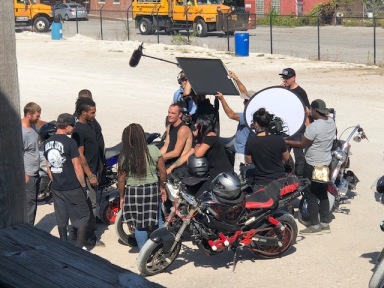 St Louis Video Crews. We have just about shot everything! 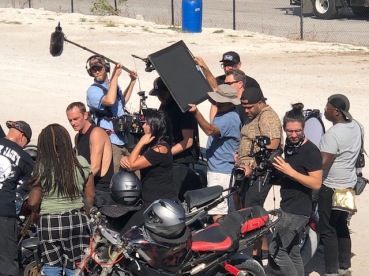 Video Taping and live streaming for employee training and multiple locations throughout the U.S.

Google Photos of our video crews